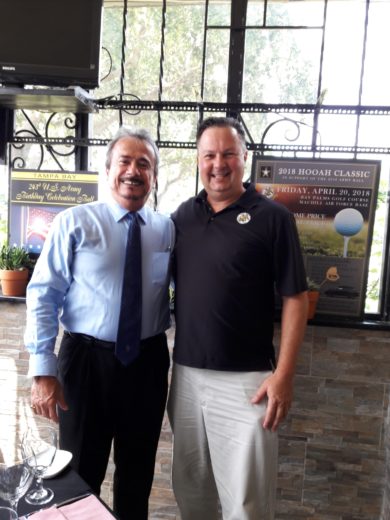 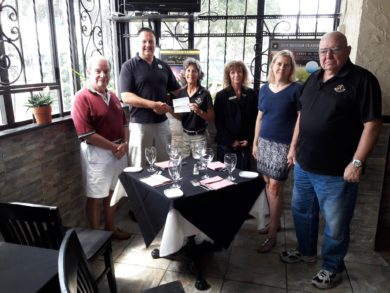 Eric Lien was born in Tampa, Florida in 1967. He holds a Bachelor of Arts in business administration from St.Andrews Presbyterian College and a Masters Degree in international business studies from the University of South Carolina. He is fluent in German and a certified SCUBA diving instructor. He has over twenty-five years experience as a senior executive in international business and has a global network of professional contacts.

From 1992 until 2018, Eric lived in the region of Frankfurt, Germany where he worked for General Motors before assuming the role of regional sales manager for a large Coca-Cola bottler in 1993. After a merger of Coca-Cola bottlers, in 2010, he left Coca-Cola to become an independent consultant. Since 2010, Eric has been involved in government contracting, and his areas of specialization include the following:

Eric joined the Association of the U.S.Army in 2006 and served on the board of directors of several chapters before being elected president of the Old Ironsides (later renamed the Rhein Main ) Chapter. The Rhein Main Chapter was awarded the prestigious title Best Overseas
Chapter in 2012. From 2013-2018, Eric served as President of the European Region of the Association of the U.S.
Army. His area of responsibility included Europe, Africa and the Middle East where he worked closely with chapters and commands. In keeping with the mission of AUSA, Eric refocused the EMEA chapters of AUSA to emphasize educational and professional development events.

In July 2018, Eric relocated to his hometown of Tampa, Florida where he assumed the role of President of the Suncoast Chapter of AUSA. As part of the Third Region of AUSA, the Suncoast Chapter serves eleven counties in West Central Florida including the military communities of MacDill AFB, CENTCOM and SOCOM.